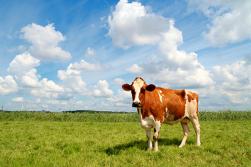 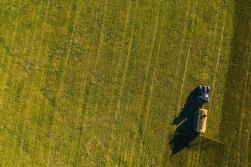 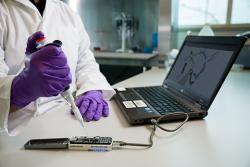 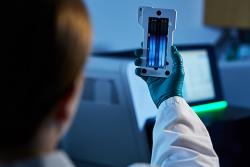 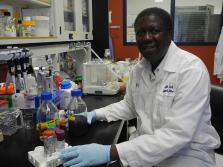 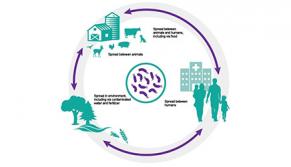 July 12, 2019
With funding from the GRDI, some two dozen federal scientists from 5 departments and agencies are collaborating in a major, 5-year research project in support of Canada's national action plan to address the growing threat of antimicrobial resistance (AMR).
Report a problem on this page